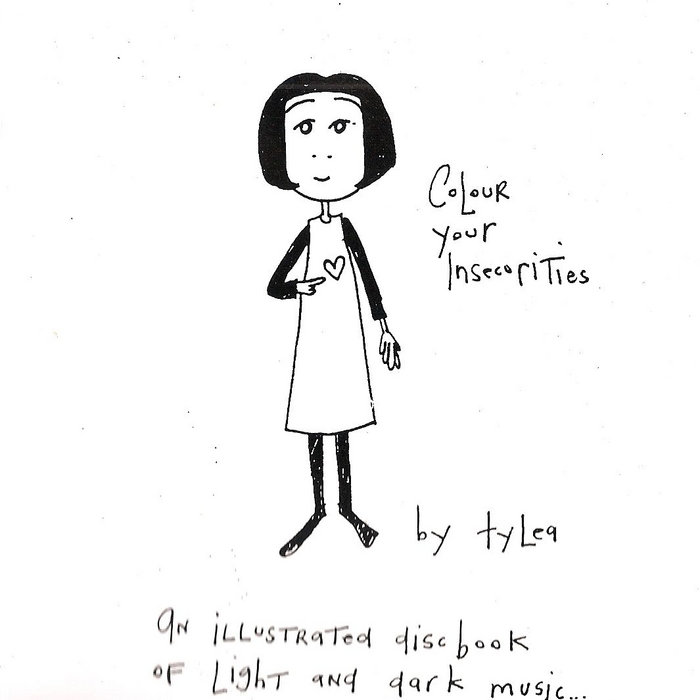 This is the Lighter Album of Colour Your Insecurities: A album of pop/rock underpinned by the tales of emotional sabotage.

Bandcamp Daily  your guide to the world of Bandcamp

Cannibal Corpse's George "Corpsegrinder" Fisher stops by for an interview